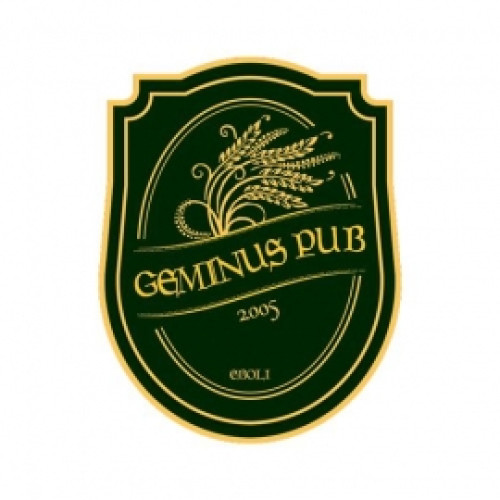 Where to eat - Pub and bistrot

Geminus Pub was opened on 13thNovember 2005 and it is based at the beginning of Perito Road towards Viale della Ferrovia, very close to Central Eboli Station. It was founded by Michele Amoruso and since the very beginning, the local was characterised by a great hospitality, which allows people of different age to have fun in the same place, taking the example of the ‘public houses’ typical of the UK.

Sets follow a Scottish style; Geminus Pub offers the best Scottish beer: Tennent’s. Among the many types on draught, there are three Tennent’s (Super, Lager and Scotch), in addition to the new American DNA one, the historical Irish Guinnes, Leffe, Franziskaner and the well-know English beer Bombardier, which is usually hand-pump tapped (i.e. without using gas, however literally hand-pumped out from the barrel.

Many are also bottle beers, among which the outstanding ones are La Trappe Quadrupel, Westmalle, Bonne Esperance, and the gluten-free one called Mongozo.

The variety offered by the Geminus Pub’s kitchen is not less important: besides sandwhiches, bruschettas, breadsticks, finger and fried food, there is a wide range of main dishes as Mexican spaghetti, as well as second ones, as veal tagliata and the traditional plates.