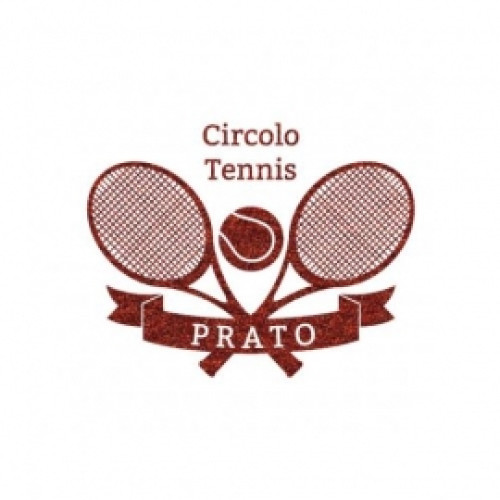 Prato tennis group was given birth in 1977 with the aim of involving more young people in the tennis sport, in the perspective of healthy competition. Within the years, the Group has formed several professional players, among which the worldwide known Mario Visconti, and others of 2nd division. Nowadays, many talents belong to the association, achieving great results.

It organises many international tournaments, on agreement with CONI and FIT - Italian Tennis Federation. For many years, it has also organised the Open contest 'Carmine Caló Memorial' to honour Colonel Liutenant Colò, who moved to Eboli and was one of founders of the group. He died in Afghanistan during an Onu Diplomatic Task.